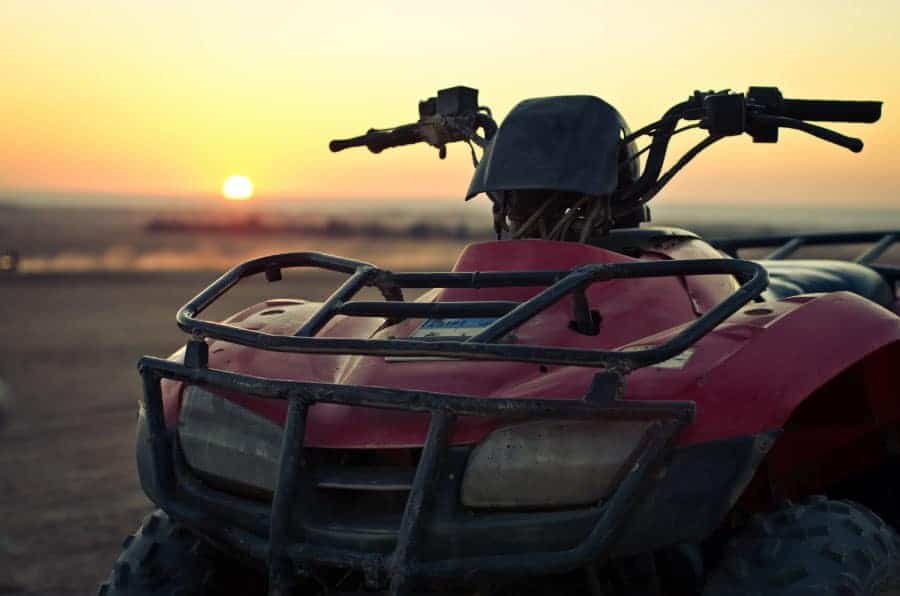 It’s never fun when you realize that your quad bike is leaking petrol. In most cases, it shouldn’t be a big issue to resolve, but you need to know how to find out where the leak is coming from and how to fix it.

What are the reasons that your quad might be leaking petrol?

Let’s examine these possible reasons in more details and discuss what to do if you found one of these problems with your quad.

Reasons why your quad will start leaking petrol

Luckily, none of these parts are hard to fix, and the job should be inexpensive. I do recommend that if you don’t have much experience, don’t be shy about asking someone for help or taking it to a professional.

Identifying the source of the leak

The initial step to fixing a petrol leak on your quad is to distinguish the source. You want to start with killing the fuel lines and getting everything dry with a cloth. Next, you want to inspect the quad while turning your fuel lines back on.

Watch the overflow, cause most leaks are not noticeable until the overflow starts dripping. Waiting for the overflow to start dripping might seem tedious, but it is something that you have to do.

Keep an eye on your carburetor as well, cause petrol might also start to leak out of the carburetor. Once one of these two components starts dripping or leaking, you can then trace the source of the leak.

If the leak in your quad is significant, the source will be evident rather quickly as petrol will leak out of a specific area rapidly.

Almost every quad bike has a petrol switch, which is usually right beside the petrol tank. If you follow your fuel line all the way to your petrol tank, you will find it. The purpose of the fuel switch is so that you can turn the fuel line off while the quad is not being used.

Just before you go riding, it is easy to turn on the petrol switch. Some petrol switches even have a RES setting, which allows you to switch to your reserve tank in case you find yourself stuck without fuel.

If it is your fuel valve that is faulty, you will have to rebuild it. Luckily, this is not an expensive fix. All you have to do to fix this issue is to buy a rebuild kit and follow the setup instructions that come with the kit.

Petrol leaking from the carburetor overflow

So, from doing all the relevant inspections, you have concluded that your petrol is leaking from the carburetor overflow.

The most common cause for this would bein the float valve, which is either jammed open or has some gunk that is preventing it from closing.

Another cause could have something to do with the float in your carburetor bowl. The carburetor has a float in the bowl that rises as the petrol levels increase inside of the float bowl.

The float is attached to a plunger that stops a surplus amount of petrol from entering the float bowl.  If the plunger is not aligned or seated correctly in the float valve, then petrol will start flooding the carburetor. Once the float bowl starts overflowing, it will run out of the overflow.

Here is how you can solve this problem. It is a relatively easy fix that involves disconnecting the carburetor from your engine and then removing it from your quad bike. After that, you want to remove the float bowl. Now start inspecting the float bowl, look for any build-ups scratches, cracks dents or breaks.

You are either going to clean the float bowl and valves or you might have to replace the valve. You could also lightly tap the valve on a wooden surface to see if that causes the build-up to stop blocking the valve.

If you cannot find the leak, this is what you should do

The most common cause of a petrol leak will be something wrong with your carburetor. Let us focus on a common carburetor fix.

If you do struggle to find the leak, you can use this section as a rough guide to a common fix on your carburetor:

If your quad bike is leaking fuel then it is most probably due to a problem with your carburetor. We have discussed, in detail, what you should do to identify the leak and what the cause of the leak is. We also discussed where you will most likely experience the leak and how to go about solving the problem.

I advise you to keep this article open while you are inspecting your bike for a possible leak. 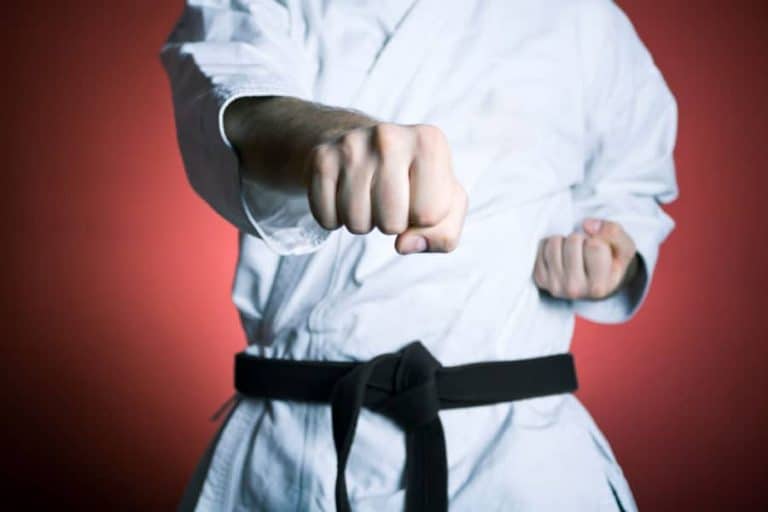 When people, whether friends, colleagues, or just anyone who you are talking to, finds out that you do karate, it tends to garner a lot of interest. While talking to people about karate, I always seem to get asked the same questions, so I thought I would answer some of them in this post. The… 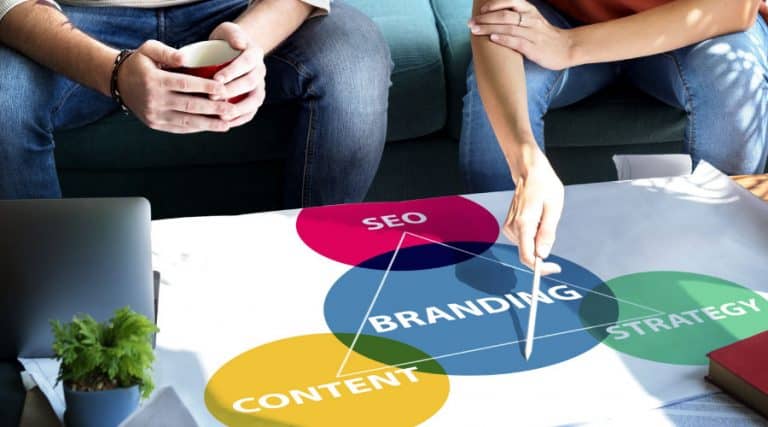