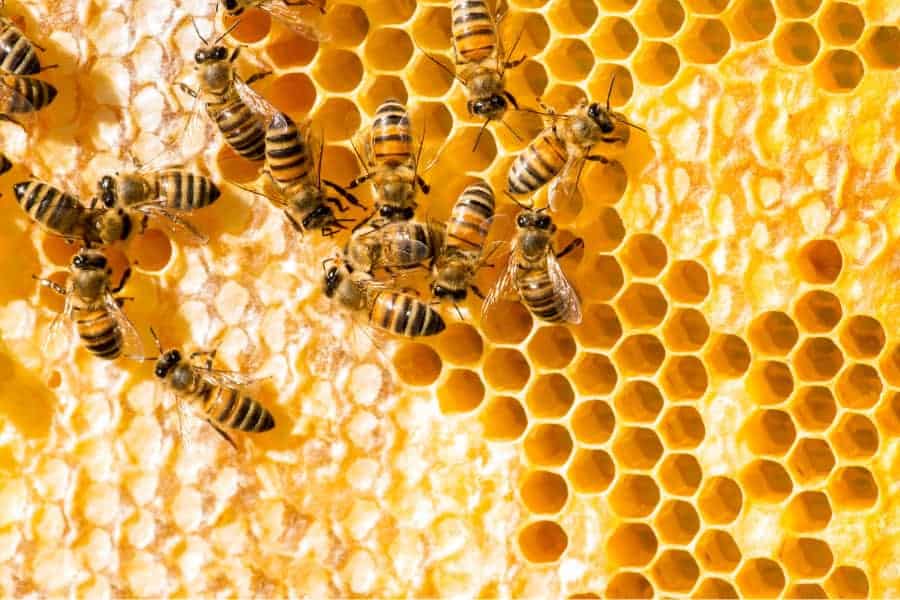 Keeping bees is a regular activity on a homestead, or even for preppers, but many people are not sure how to manage their beehives. There may be a misconception that since bees are wild animals, they can be left to their own devices, and they will happily produce honey that you can simply harvest periodically.

Beehives cannot be left alone but require active management and maintenance to keep your hives healthy and productive. Hives that are left to their own devices may last a few years, but at some point, the bees will abscond from the hive to find more suitable accommodation that better meets their needs.

Many people think that beekeeping does not require much management and maintenance in the same way that other livestock needs care and management. Bees are no different from any other livestock that you keep to provide food or a service for your homestead. Any animal that is being used in this way requires our care and attention to ensure they stay healthy, have a good life, and keep producing well for many years!

What Happens If A Beehive Is Left Alone?

A beehive is a colony or a community, if you will, where a hierarchy of individuals plays a role in keeping the colony healthy and sustainable.

Bee colonies populations grow and diminish depending on their needs and the season. A growing bee population needs space to grow to become a strong, healthy colony that can produce a lot of honey and have sufficient strength to fight off pests and predators that may infest or attack the hive.

Many people believe that bees build their combs in a structured manner, and they are orderly and geometric. This is only true if the bees have enough space in their enclosure, whether manmade or natural.

Once they start running out of space in their home, they will start to build comb for egg-laying or honey storage in every available space and in many awkward positions. These combs that are built any-which-way may be fine for a wild colony, but for a colony in a manmade beehive, it creates a mess that is difficult for the beekeeper to clean out and makes harvesting honey a messy and difficult activity.

Not only is an unmanaged hive difficult for the beekeeper to harvest from, but it is also difficult for the bees. As the numbers of bees expand, they need more space to house the growing number of bees. They also need additional storage space to store food in the form of honey and pollen for their expanding population.

There are several outcomes for your bee colony that can occur if a beehive is left alone and does not receive active management by a beekeeper. Most of these outcomes are the result of the bees running out of space in their current enclosure.

How Should A Beehive Be Managed?

As with any animal that is kept to produce something for humans needs to be cared for and managed, so to do bees if you want them to stay long term in your hives.

There are a number of tasks that a beekeeper needs to perform on a regular basis to keep his bee colonies happy, healthy, thriving, and productive on the homestead or wherever you keep your bees.

Bees need to be managed as much as any other livestock that you are keeping on your property. This is not only to make sure that they give you a good harvest and produce well for you but also because it is nothing less your responsibility to look after any animal that is in your care, even bees.

It also helps the environment and the wild bee population if you can keep your colonies strong so that they can produce secondary colonies that will swarm off and release colonies into the wild, and the remaining colony stays strong and efficient.

Many people are unaware of how much work and management goes into keeping bees. While it is not daily work that is required, there are times when the work is crucial and must be performed timeously to ensure the health, growth, and continued strength of the colony and records kept regarding the maintenance, management, and production of each hive. 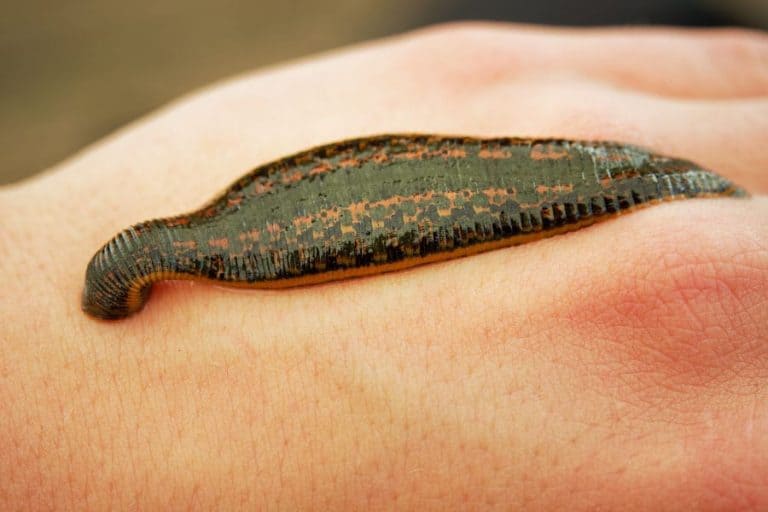 Dire circumstances may prompt us to do things and try things that ordinarily we would not consider doing. But even though circumstances may warrant doing unusual things, we still need to have an understanding as to what would be beneficial and what has more hazards than health benefits. Food is an important resource when you… 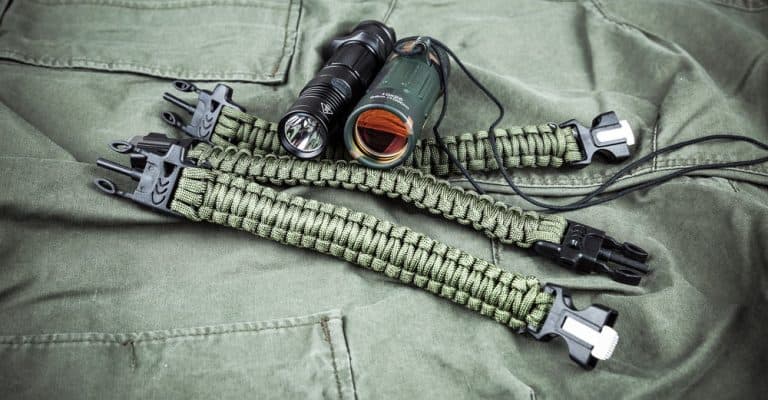