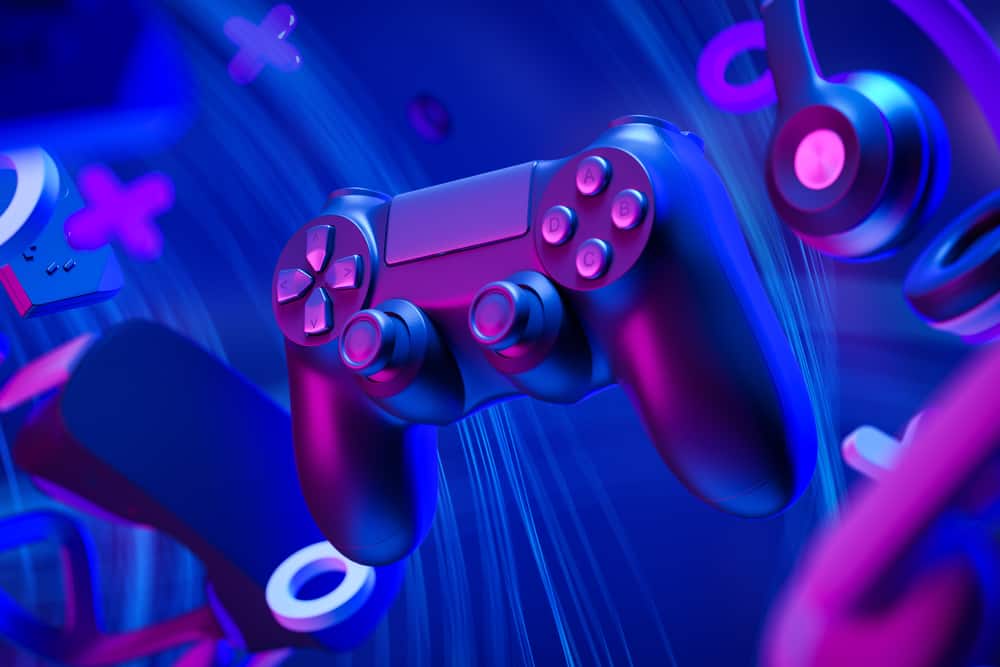 Being a gamer myself, I know the anxious feeling of waiting for the new system’s price to drop all too well. With each new generation of gaming consoles, the price of controllers has gotten more and more expensive. As we all know, gaming controllers have changed dramatically in the last 20 years. With each change, it becomes more expensive, but why?

Modern gaming controllers are very expensive due to the intuitive components found in them. The PlayStation 4 controller is equipped with LED lights, speakers, and a touchpad. This new generation of controllers strives to improve upon its predecessor with new and more expensive components.

Every generation of gaming consoles comes with a new controller, but that does not mean there is only one version of this controller. There are very expensive limited edition controllers and your base production controllers. Is it worth spending more for mostly the same controller?

Comparing the Xbox and PS4 controllers

Xbox controllers vary in price depending on whether you want to buy a stock controller or a Limited edition controller. For the sake of being fair, we will compare the baseline controllers of each gaming system. The Xbox controller has your standard D-pad, joysticks, bumpers, action buttons, and home buttons. This is a slightly more finished product that Xbox users have come to love. You can expect to pay anywhere between $49,99 – $72,99 on sites like amazon. The Xbox controller still comes with its well-known battery pack at the back of the controller that can be changed or replaced when needed.

Pros and cons of the PS4 controller

Pros and Cons of an Xbox one controller

What are the costs of making a brand new gaming controller

The cost of building and creating a new gaming controller can be very high. Firstly, you need to invest a lot of money in simply designing and coming up with a new and improved controller. Figuring out what is aesthetically pleasing while also being practical might be one of the biggest challenges companies face while making new gaming controllers.

Secondly, companies will have to use test groups to gain opinions and feedback on their new controllers. This may result in making drastic changes to please and accommodate their users. These changes mean more money spent in redesigning and making changes to the controller until the users are happy with the final product and perform as expected.

What components are in most controllers:

Scuff controllers have your standard layout with the exception of having extra action bumpers at the bottom of the controller. These extra bumpers eliminate the need to take your thumbs off the joysticks. This allows competitive players to be at the top of their game and be ready for anything as their thumbs never have to move anywhere.

The evolution of the gaming controller

Fast forward a few years later, and the PlayStation 2 came out alongside the Xbox 360, both with two joysticks, 4 front bumpers, and a new and intuitive way to enjoy gaming. Since the PlayStation 2 and Xbox 360 came out, the gaming controller hasn’t seen a massive change in appearance. The Software has improved the aesthetics and the smoothness of the controller. The biggest change since then has been the addition of a touchpad and the controllers being wireless.

Who knows what future gaming controllers might look like. Controllers as we know them might fade away and be replaced with artificial reality and headsets. Until then, we will enjoy and love the controllers we know.

Gaming controllers have improved drastically over the last few years, and with all these improvements and changes comes a hefty price for a modern controller. It will just continue to become more expensive from here, but just like anyone else with a love and passion for gaming, I will always be willing to pay the price for something I love doing.