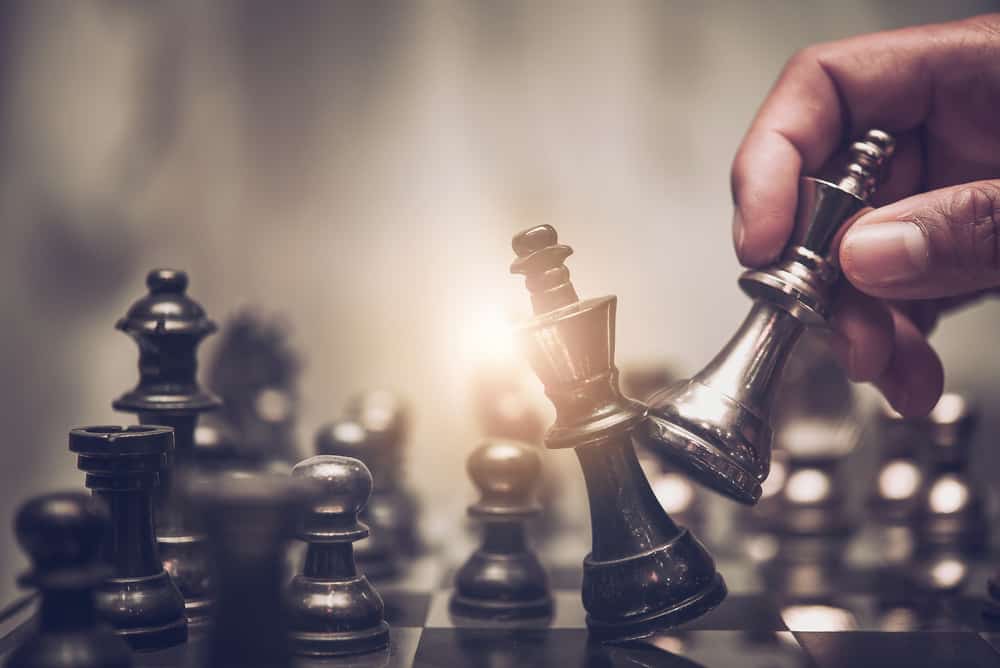 When people hear the word “politics” or “politicians,” reactions can range from satisfaction, confusion, to even anger. With increasing access to media and news outlets, we are more aware of the ongoings in the political climate, which can, unfortunately, expose the controversial side of politics. The United States upholds the value of democracy, especially when governing the people. We, the people, have an important role in choosing the political candidates we deem most representative of our interests, and rightly so. However, sometimes we see that the politicians say or do things that act against the benefit of the people they represent, often leaving us with a question: Can A Political Party Expel A Member?

Expelling a member does not occur in the context of political parties. People’s freedom to express themselves and affiliate with a political party whose values reflect their own is protected under the First Amendment in the U.S. Constitution. As a result, a political party cannot expel a member.

However, it is important to note that this does not mean expulsion does not take place in politics. Politics can be complex, so it is essential to understand a few things; the functions political parties have in government, the structure of the U.S. government, and what factors come into play when expelling a member.

What Are the Functions of Political Parties?

A political party comprises individuals who share common ideologies and principles on how their government should run. A political party’s main objective is to gain government control; this is done by nominating their best candidates to compete in the country’s elections. The two major political parties in the U.S. are the Democratic Party and the Republican Party. Since the 2021 elections, the Democratic Party holds most seats in the House of Congress. Some of their functions are as follows:

Bridge Between the People and the Government

A government exists to serve the people of the country. Political parties act as a link between the people and the government. Therefore it is important for political parties to highlight the objectives that represent the people’s needs and interests and gain their support. This could be anything from healthcare, taxes, social welfare to matters of the environment.

Members of political parties are responsible for nominating the candidates who best represent their values and interests to run for office. For example, if Members of the Democratic party win a majority of the elections, they then have greater influence in running governmental affairs.

Distribution of Information and Funding Their Campaign

Nominating candidates to run for office is the job of political party Members. However, it is up to the people to vote for the candidates they think are suitable to represent them. Therefore the distribution of information regarding their campaign and its objectives is a critical component in encouraging the people to vote. This is done through informational flyers, advertisements on social media, and press conferences, all of which require substantial funding.

They Act As Government Watch Dogs

Political parties, especially the majority party, act as government watchdogs. This means they monitor the other political party and watch out for signs of corruption or other forms of misconduct. If such behavior is observed in the party, the issue is brought forward into the House, leading to disciplinary action such as expulsion. Still, we will talk about this in further detail later.

How Are Political Parties Represented In the U.S. Constitution?

The Founding Fathers of the United States opposed the formation of political parties. They believed it would give way to conflict and distract government officials from their intended purpose, which was to govern a country. Therefore, the U.S. Constitution does not formally recognize political parties, and as such, no specific guidelines regarding how political parties should coordinate their internal affairs are stated.

If Political Parties Do Not Have the Power, Who Then Has the Authority To Expel a Member?

The structure of the U.S. government is as follows:-

The two Houses of Congress are the House of Representatives and the Senate. The U.S. Constitution states that each House of Congress can determine the rules of its proceedings, meaning they can nominate members, punish their members, and also expel members. The Supreme Court Justice and the President cannot be expelled, but they can be removed from office through impeachment.

What Is the Difference Between Expulsion and Impeachment?

Expulsion is the process through which an individual is removed from an institution. If a Member of Congress were to be expelled, they would be removed from the House of Congress and relieved of their duties as government officials. However, elections take place every four years, and expulsion does not prevent them from taking part in the elections and running for office again. It is likely to reduce their chances of being re-elected by the people.

When a government official, especially of the highest rank, e.g., the President, is accused of a crime or has infringed upon the Constitution, the process of impeachment is initiated. During this process, the appropriate committee reviews and examines the claims made against the individual. If the evidence is in accordance with the accusations, the government official is impeached, thus setting the stage for trial resulting in their acquittal or resignation.

What Is the Process For Expelling a Member?

First and foremost, a Member of Congress needs to have behaved in a manner that is disloyal to the United States, such as committing a crime, abusing their power and government title, or making hateful remarks in a public setting. One example of a crime committed by a Member of Congress occurred in 1980 when Rep-Michael Meyers was expelled after being convicted of bribery in association with the ABSCAM scandal.

If either committee finds cause for concern in the resolution, an investigation will be launched, and a separate investigatory subcommittee will be formed.

Once the evidence has been collected and further examined, a vote will occur in the House of Congress. If ⅔ of the House are in agreement, the Member is expelled from Congress and removed from office.

Have Members of Congress Ever Been Expelled?

Expulsion is the gravest form of disciplinary action against a Member of Congress. Since the founding of the United States Congress, a total of 20 Members have been expelled: 15 Members were from the Senate, and five were from the House of Representatives, 17 of the 20 were expelled for backing the Confederate Rebellion in 1861 and 1862, however one Member’s expulsion was posthumously reversed. The last two were expelled after being convicted of bribery in 1980 and 2002.

Are All Members of Congress Affiliated With a Political Party?

Members that choose not to affiliate with any political party are called “Third Party and Independent Office Holders in the United States.” Although it is not necessary for Members to join a political party, it has rarely occurred since the formation of the U.S. government. The reasoning behind this rare occurrence is because independent officeholders have a more challenging time competing in the country’s elections and being nominated as a candidate to govern the country. Remember that this is the objective of Members; to ensure that their government is run based on the ideologies they find important to them.

The U.S. government is a democratic one and is purposely structured so that all three branches hold equal power. Democracy is especially crucial if a Member is under investigation to lead to their expulsion from the House. Albeit a complex and lengthy process, we could be almost confident that the suitable candidates will continue to serve the people and keep their interests at the forefront of their responsibilities as Members of Congress.