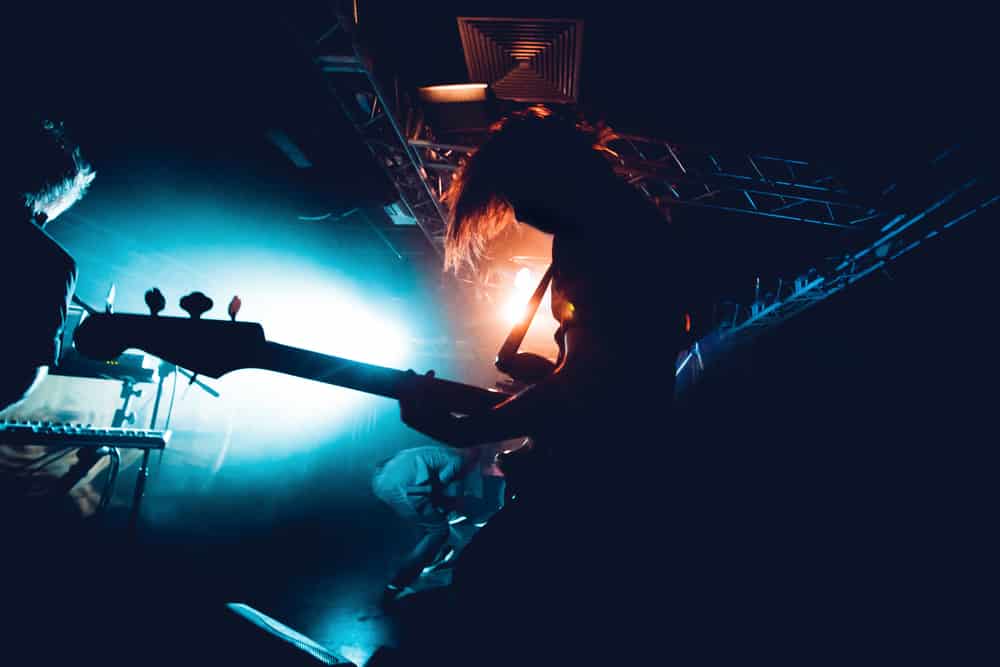 “Rock and roll never dies!” So exclaims Damiano David, Frontman of the band Maneskin, who won the 2021 Eurovision Song Contest. I have been a music fanatic and a great rock music lover for years. I often get asked if rock music exists in the modern age. There is proof in the pudding!

Rock and roll still exists and is topping today’s mainstream charts. Rock music has always endured because it is one of the most distinctive genres, even in 2021, when the mass media exhibits a resurgence of rock music. Like other genres, its popularity has fluctuated from time to time.

We seem to be reliving the 70’s rock ‘n’ roll dream with David Bowie’s mullets and Joan Jett’s leather outfits back in style; it feels great! Which artists are currently top of the charts, and what role has rock played in modern society that it continues to exist?

Rock and roll is a lifestyle characterized by fashion, expression, music, and style. According to the latest magazines and social media trends, people embrace this lifestyle by displaying it all over popular culture.

Vinyl record stores have enjoyed a boom in recent years and continue to grow, contributing to rock music’s growing popularity today. Vinyl records are being pressed for new famous artists, introducing Gen Z to an entirely new world of music!

The digital era can’t be ignored even though vinyl sales continue to grow. TikTok, Instagram, Spotify, and Youtube are just a few examples of mobile apps that have contributed to mainstream media exposure of modern rock music and fashion.

Several artists use social media to provide fans with insight into their daily lives. Rock fans see the whole process starting from when rock stars wake up when they record new music and hit the party scene. Just imagine what Led Zeppelin would have put together if they were filming their parties back then!

Who Are The Modern Day Rock Bands You Need To Know About?

Each of these bands was handpicked because of what makes them unique; however, all deserve a place on this list because they are uniquely gifted.

There’s nothing quite like the sound of great rock n roll to get you swept up in heavy drums, screaming vocals, and soaring guitar riffs. It’s time to crank up your speakers and start headbanging because this list of bands is full of talent!

Vocalist Damiano, guitarist Thomas, Bassist Victoria, and drummer Ethan are part of a show-stopping and adventurous rock band from Italy. Having won the Eurovision song contest in May of 2021, Maneskin has become a global phenomenon.

Modern-day rock stars have had number one hits in many countries throughout the world, including The UK and South Africa. It was no short of success for the band to cover the 4 Seasons 1967 hit song “Beggin.” The song became their biggest hit ever, knocking top pop artists off the charts.

Social media is what made Maneskin’s presence in mainstream culture possible. TikTok is the leading platform where fans all over the world have made their music go viral. They performed a live TikTok concert and generated millions of views. They prove that rock and roll is not dead.

Growing up in a Christmas town to becoming global chart-toppers, Greta Van Fleet fulfilled a childhood dream. Greta Van Fleet was founded in Frankenmuth, Michigan, by the Kizka brothers Jake, Josh, Sam, and Danny Wagner, a childhood friend who later joined as a drummer.

They’re often called the modern-day Led Zeppelin, and for any music lover, this is a great honor. Josh Kizka’s voice is like that of someone from another era. His voice is mesmerizing and memorable.

Those who love rock want their music to be raw and real, and Greta Van Fleet certainly provides that. They don’t use any automatic tuning or studio tricks live, which is a rarity in today’s world.

The band has had many songs that have reached number one on the Billboard charts, including “My Way, Soon,” “You’re The One.” and “Highway Tune.” I was not surprised to see that in 2019, they won the best rock album with three Grammy nominations.

In 2018, Greta Van Fleet landed an invitation to play live at Sir Elton John’s annual AIDS Foundation Oscar Party, and the band described it as a humbling experience. They performed “You’re The One” and Sir Elton John’s classic “Saturday Nights Alright.” When Sir Elton John plays piano to your song live on stage, you know you’ve made it big.

Basslines that pound, drum riffs that thunder, and ferocious live shows make this Brighton duo a force to be reckoned with. Mike Kerr, the group’s bassist and lead vocalist uses digital effects to transform the sound of his bass guitar into the sound of an electric guitar, plus drummer Ben Thatcher makes up this electrifying duo.

They have scored the biggest opening week for a British act in 2021 with their third new album “Typhoons.”

-“This is getting ridiculous now!”

Out of disbelief that they now have three albums and their second and third albums are number one, Royal Blood exclaimed with amazement. You must be living under a rock if you have not heard of them yet! As a rock music enthusiast, I suggest you see what the hype is all about.

Fancy houses, Broadway lights, top-of-the-range cars, wealth, and fame are what you think of when you hear “Los Angeles.” In an age where everything seems to be sugar-coated, Dirty Honey shows us the real side of Los Angeles and the struggle that is actually behind it.

With this band it’s what you see is what you get.

You must have a tremendous band if you have rock legends like The Who and Guns N’ Roses asking you to perform live with them. Can you imagine what you’ll be if they are fans? There has just been an announcement they will be touring in The USA in 2021. Go check them out!

I believe that Alex Turner, from the Arctic Monkeys, answered this question perfectly when being honored with a Brit Award:

“That rock n’ roll, eh? That rock n ‘roll, it just won’t go away. It might hibernate from time to time and sink back into the swamp. I think the cyclical nature of the universe in which it exists demands it adheres to some of its rules.’’

‘’But it’s always waiting there, just around the corner. Ready to make its way back through the sludge and smash through the glass ceiling, looking better than ever. Yeah, that rock’n’roll, it seems like it’s faded away sometimes, but it will never die. And there’s nothing you can do about it!’’

Rock and roll has such an amazing appeal because it is so relatable. This article shows that both youngsters and adults, parents and children can enjoy it together. This is why rock and roll is still relevant to this day!

Sixty years later, rock music is clearly thriving, existing, and well. New rock music is constantly being released, and nowadays, there are more ways to listen and purchase it. It may have been less popular at times, but it is still a genre that can be found and related to nearly every generation.  Rock and roll is alive. Long live rock and roll!