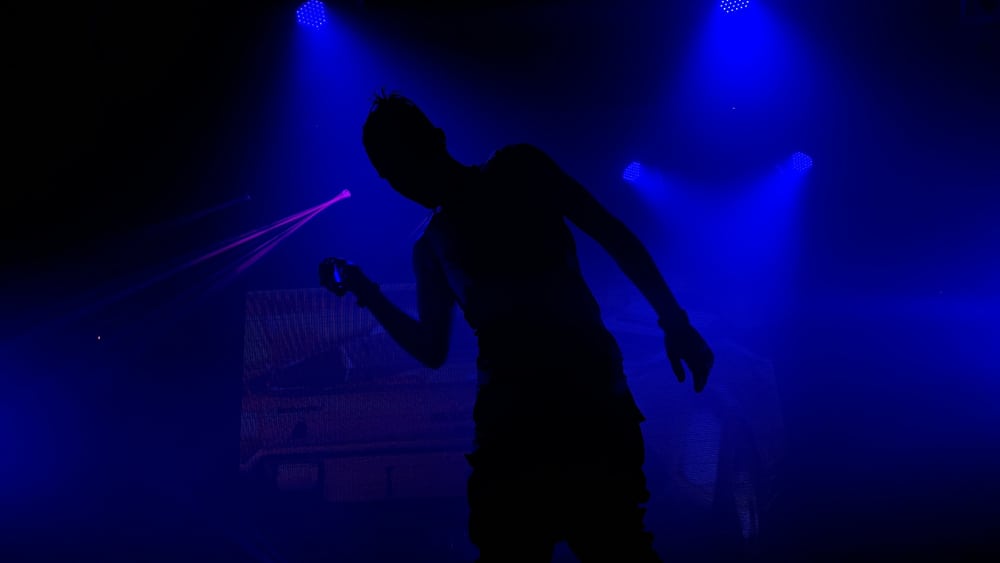 In recent years a new subgenre of Hip-Hop, known as Trap, gained popularity worldwide. Many contemporary artists create careers from the newfound popularity of Trap, and older artists have been changing their sound to “stay relevant.” However, many people have noticed that Trap music always seems to sound the same. Why does it all sound so similar?

Trap music usually mixes a fast pace with a combination of hi-hats and extreme bass. The music created from this mixture tends to keep the same rhythms and structures across songs. Trap is also known for ghostwriting and royalty-free backing tracks, making it easy for many to use the same melody.

As a lover of music and someone interested in Trap music, I have researched all the possible reasons why trap music always sounds so similar. Whether you hate or love this style, it is interesting to see why specific sounds, beats, and even whole backing tracks are often reused.

The similarities of Trap music

If you are trying to understand why Trap music always sounds the same, there are a lot of factors that need consideration. Though the answer can be as straightforward as saying that most artists use the same fast-paced combinations of sounds, this does not explain why this happens so regularly. Below are some more detailed reasons why Trap music is always so similar.

When a new artist is looking to make an entry on the music scene, there are quite a couple of things to consider. And as crucial as writing style and preferred musical genre is, one aspect trumps all others – “What do people listen to?”

Creating a name and fanbase for yourself in the music industry is already a challenge, with many new and talented artists taking to the stage every year. Since new artists have to compete against so many others, it is essential to give yourself the greatest possible chance to be discovered, and what better way than by following what the crowd wants.

Many artists or bands have started making music in a popular genre to gain popularity before changing their “style” to fit their passions. Sometimes these artists can make a smooth transition and keep their fanbase.

Some artists combine their passion with what is popular and appeal to more than one group. One example is LinkinPark which appeals to both hard rockers and fans of rap.

On the one hand, many artists can make excellent music. However, they fear not being heard without someone to do their vocals for them. Luckily, there are platforms for these artists to sell their music as samples or backing tracks for other artists to use and do with what they please. There are also some of these artists that will give away their music to become popular.

On the other hand, many vocalists are unable or unwilling to spend time and money creating their own backtracks or samples for their lyrics. And that is why there is such high demand and high usage of samples or backtracks.

Both these artists help each other in making a name for themselves. Suppose a vocalist finds someone whose music they like. In that case, there is a higher chance of others also using that track for their music, creating a subgenre populated with artists who use the same or slightly different sound combinations to make their music.

As a new artist, there are few things as exciting as having one of your role models approach you about collaborating on a song. It is a sure way to make an even bigger name for yourself and possibly expand your audience with millions of other people. One recent example of this is Eminem and Joyner Lucas creating songs together for Eminem’s Kamakaze album.

However, there is the question of what to do if you are yet to be approached by another musician but would still like to attract an established artist’s audience. Covers are a great way to attract a wider audience and possibly be seen by the original artist.

Many artists have become famous or gained popularity by using both the music and lyrics of others to recreate songs or put a different spin on another artist’s work. Usually, cover songs will also show the original artist’s name when uploaded to streaming platforms. Covers are often less work and more recognition due to search box results.

The way search box results work on most streaming platforms allows the original artist and song to be shown at the top of a list, followed by new artists and covers of that song. This way of generating results is especially effective for more unknown artists if the original artist’s name is attached to the cover song either by crediting them or adding their name in brackets.

Making covers of another artist’s music could work in your favor by helping you gain an audience but can also negatively affect an artist’s identity and writing skills if they do not focus on making original music. Cover music can allow an artist to gain popularity, but few fans will stay if the artist does not make anything unique.

What makes trap music different from other genres?

Even though many of the songs in the trap genre sound similar, the genre itself is pretty unique.

The way a person interprets a trap song can vary significantly from one person to another or even change for the same person depending on their surrounding factors. The music can feel different based on your mood, where you are, or even who you are surrounded by.

Because of the tempo difference from Trap to other musical genres, you can find yourself either listening intently to lyrics while following a slower beat or dancing the night away while focusing on the faster beat. It all depends on you and how you “feel” or experience the song at that moment.

How has Trap changed over the years?

As mentioned above, the lyrical content of trap music has been one of the most significant changes to the genre. With the signature Trap style used more widely and gaining popularity with more groups and different people, there was a clear gap for new artists to use the sound while at the same time not depending on drugs for lyrical content.

Trap music has changed from being a club or dance style to be one that, depending on your mood or musical inclination, can be used to help elevate your mood or even invoke deep thought and a feeling of belonging.

Because Trap music is so popular and has so many contributing artists Trap music seems to rely on using and reusing similar musical techniques. Both the beat and the lyrics can sound the same since it is one of the most accessible genres to gain an audience and popularity. The similarity of trap music comes mainly from covers and a tested melody formula.