David F loves both outdoor activities in the wild places of South Africa, as well as the cultural richness of its cities. He believes that life is an opportunity for growth and is always interested in adding to his skill-set.

David has lived most of his life in Port Elizabeth, a sleepy coastal city in the beautifully wild Eastern Cape of South Africa. He now lives in Gqeberha, which is Port Elizabeth with a name change. It’s not as tough to pronounce as it is to spell, although it does help that he speaks a fair amount of IsiXhosa, the majority language of the Eastern Cape.

David spent most of his school years wasting his abilities on learning just enough of the formal syllabus to pass his grades, and otherwise learning everything he could about every other subject that piqued his interest.

He also discovered that whilst he did not excel at team sports, he did excel at turning solo sports such as running, cycling and climbing into opportunities to injure himself.

A snorkeling trip with friends changed his plans to study a BA Journalism to a degree in Natural Science, with majors in Botany and Zoology. He did an Honors in Zoology, studying lion and hyena competition in Addo Elephant National Park.

It led to years teaching biology and working in urban nature conservation, which he loved, and which taught him event organization, mediation, and problem-solving skills.

A brush with mental illness brought an end to a career in conservation, and at the time seemed like a disaster. However, it proved to be a blessing in disguise, drawing him back to an early love for storytelling and an ability for editing first honed helping his fellow university students.

He has spent the last decade learning his craft as a novelist, and has two finished novels to his name. Building up an audience and getting published are the next steps. He has learned that being an author is to play a long game.

It also proved to be the catalyst for his diving into positive psychology and seeking out opportunities to grow as a person.

David is a confirmed optimist, who nevertheless believes in preparing for the worst. This is a thread that ties together his Christian faith, his interest in entrepreneurship, his commitment to mental health and self-growth, and his interest in using traditional skills to grow a sustainable future.

David loves storytelling, especially novel writing. Over a decade of honing his craft, he has developed an efficient workflow and the ability to generate inspiration on demand. As Jack London once said, “I never wait for inspiration. I seek it out with a club.”

He uses Windows when necessary, but has come to prefer Linux Mint as an adaptable, efficient, and secure operating system, and can give helpful advice on Linux end-using.

He loves music of all sorts, from Celtic folk to opera and EDM. If it has a good groove, it’s somewhat unusual, and it’s full of emotion, it’ll probably appeal to him.

He will make time for a good book, whether non-fiction books about his interests, biography, or fiction. He favors novels with taut prose but good character development, hewing a middle path between commercial and literary fiction.

He enjoys playing board games such as Catan, watching rugby with friends, and “braai” (South Africa’s form of barbecue). He also enjoys trying his hand at making traditional dishes from various parts of the world and hosting dinner parties.

Time Outdoors He loves hiking and camping, and has hunted (something he would be keen to do again). He also grows vegetables on a small scale, and is keen to learn blacksmithing. 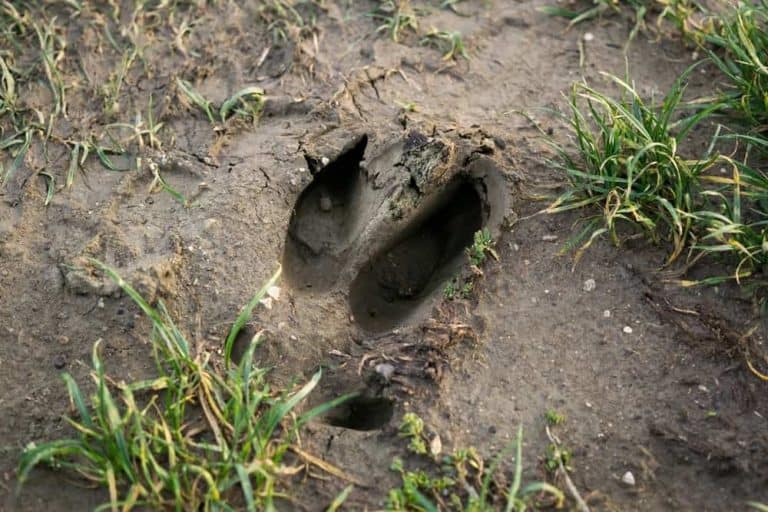 To find animals in the wild, trackers use a variety of tracking techniques. I learned a few of these during my zoology degree, which I would love to share with you today. All are applicable for tracking wildlife, and some apply to tracking pets or livestock as well. Animals can be tracked through the tracks,…