An admitted attorney of the High Court of the Republic of South Africa, the son of a Los Vegas magician and blackjack croupier, (Yes, seriously!). Declan’s unique upbringing has instilled in him a deep appreciation for all things musical, theatrical and artistic.

Having spent his formative years at boarding school in the Eastern Cape, Declan has always been fiercely independent, while upholding the importance of community in the highest regard.

He furthered his studies at Rhodes University, having graduated with both a Bachelor’s of Arts Degree in Political Science and Legal Theory, as well as a Bachelor’s of Law Degree. During his time at university, Declan was involved in debating and mooting, both in his capacity as an active participant and coach, both of which afforded him the privilege to travel extensively both nationally and internationally.

Upon completion of his degrees in 201, he undertook his legal contract of articles in Grahamstown/Makhanda, before moving to Johannesburg seeking greener (and smokier!) pastures, although he capitalises on almost every available opportunity to go back home to the Sunshine Coast to reconnect with friends and family.

He is firmly of the belief that one should seek to broaden their horizons to the fullest, as such his passions and interests lie in everything from geopolitics and history to rugby, boxing, theatre, film, reading, debating and a drink or two, (if time allows it!). 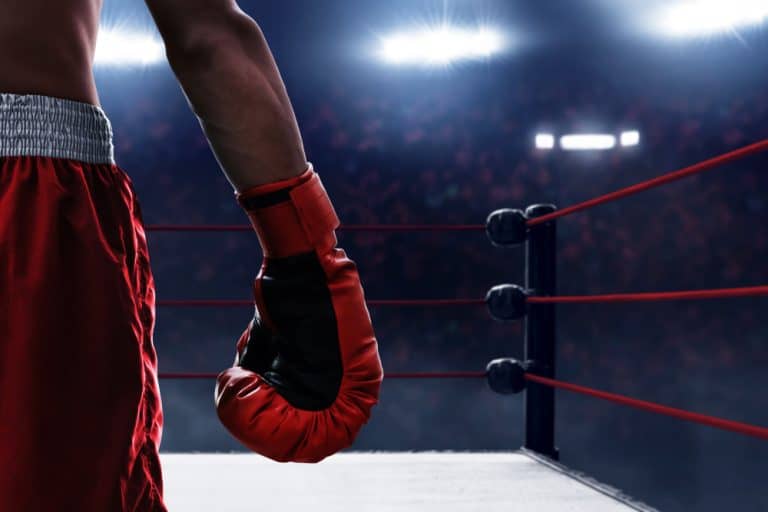 From the beginning, mankind has sought to challenge oneself in the art of hand-to-hand combat. Across both time and space, two pillars of “Western” martial arts have stood tall, namely wrestling and boxing. Yet the eternal question remains: which is harder? To quote Tyson Fury: “I would say there is 100 times more impact than…