Dev is a man who is not one to shy away from learning new things.
You could definitely use the time-old honored saying “a jack of all traits”.

A very easygoing and mild-mannered lad unless it’s party time and some tequila is involved, Dev has spent the better part of his life perusing and learning the skills, hobbies, and interests that he is passionate about. Studying Journalism, linguistics, French, German, and Computer Science at Rhodes University in Grahamstown, South Africa, and then Studying Contemporary Music at Damelin College of Music in Johannesburg, Dev has tried to pursue the things he loves most in this world and with slight OCD and a raging perfectionist he always strives to do the best he can do.

From the early age of 3, he navigated and commanded computers using the DOS operating system and even did his first fix and installation of Windows 3.0 at the age of 9 years old. For the most part as a kid and teen, he played PC games just absorbing the retro pop culture of the 80’s and 90’s, playing the classics like Diablo, Quake, Duke Nukem, Doom, and Half-life. On the console side of things, he always swore by Sega and still has the console from when he was a kid. Later on, during his teen years, he participated in the national gaming tournament Warfare where his team placed 5th overall for Counter-Strike and himself placing 3rd overall for Quake 3. Still, an avid gamer today he now spends most of his time playing play RPG and FPS PC games even hitting the rank of Master Guardian II for CS:GO and ranked in the top 500 on the European servers for Diablo 3 playing hardcore. For the most part, he will always be a nerd gamer.

During his teen years, he did not only have a passion for gaming but also discovered a passion and love for music that would rule the next 20 years of his life. From the age of 13, he picked up a guitar and started playing and singing and has toured extensively throughout the UK, SA, and the UAE, playing and recording in original bands, cover bands, theatres, shows, and productions. He graduated top of his class at Damelin College of Music in SA and has his Graded Classical Theory and Composition from the Royal Schools of Music in London. He has taught privately, for schools, companies, and online since 2006, and has now founded Master Music Talent Academy where he employs and shares the love of music with some of the top pro players, performers, and teachers in the SA industry.

After varsity and college, he decided to pursue a career in personal training receiving his qualification from The Reebok Institute of Fitness and then studying further through HFPA. Working for gyms such as Virgin Active and Planet Fitness he did this full-time to support his love for music while playing in bands and gigging at night. Dev was also brave enough to do the Virgin Active spinning course and is now also a qualified spinning instructor. He still works out almost every day and says he knows the secret for washboard abs.

In 2012 After extensive touring all around the world for a few years Dev was blessed enough to have a baby girl and decided to move back home where he started his own home studio emphasizing graphic design, web development, and audio production. Not really knowing that much about sound engineering, mixing, recording, producing, and mastering he watched as many YouTube videos as he could, read manuals and books, as well as learning through Lynda.com he put himself through trial by fire. Now armed with almost 10 years of experience (not including everything he picked up from playing music his whole life) and his studio still going, he now has a familiar name around town.

Since the inception of Adobe Photoshop in the 90’s Dev had an affinity towards the idea that you could create digital graphics and no longer needed to be gifted in the arts to create something amazing. For the most part of his life, he just messed around here and there but when he started his studio in 2012 as with music production he did courses through Lynda.com, watched YouTube videos, and read any piece of information he could on the applications he needed to learn to take his graphic design skills from mediocre at best to Jedi master and is now very proficient in the entire line of Adobe products including Photoshop, Illustrator, InDesign, Premiere Pro, and After Effects.

Wanting to start his business in 2012 he knew he needed a website but did not have a clue on how to do it. However, WordPress was still relatively new to the scene and seemed easy enough to understand and use in order to create his own site. Dev being the perfectionist that he is, took it upon himself and many steps further learning CSS, HTML, and SQL so he could meticulously create, design, migrate, maintain, and host websites exactly how he wanted and more so because that’s what his clients expected of him. He now has a string of websites that he has built, hosts, and maintains for some pretty serious clientele.

Dev has been blessed with two beautiful children of a pigeon pair (one boy and one girl). Wanting to spend as much time with them as he could he decided to start his own business in 2012 being able to work from home and being close to them. Not fearing anything and always being the first into the fray if need be, he stood back a few times while learning to change nappies and clean up puke. “Nothing can ever prepare you for being a parent so sometimes it’s a wild ride” is what he says. He says his kids are empty vessels that he can fill with all the knowledge and cool things of the world and hopefully when they grow up, they will grab the world with both hands and suck the marrow out of life.

As a kid dev was fascinated with the game of chess and started playing at the age of 10. In those days he looked up to Garry Kasparov and with his love for computers when the chess match of the century came about where Kasparov played the IBM super computer Deep Blue, Dev was hooked on chess forever. He even reached a national level playing for his state at the age of 13. He still plays chess now and then online to take a break from everything else and is the only game he has on his cell phone.

Dev loves to play Magic the Gathering and bought his first pre-made deck Urzas’s Saga in 1998. Introducing his girlfriend to the game, it’s something they play as often as they can. Currently, Dev’s collection of magic cards sits at over 3000. He also plays the online versions of MTG Arena and MTGO hitting the rank of Mythic for MTG Arena a few times. It’s a strategy card game he loves dearly and will always play.

During his teen years, Dev loved to play basketball. At the age of 16, he made the senior team and also played club up until the age of 20. Being 6’2ft and playing the position of power forward Dev’s favorite thing to do was hand out rejections like giving candy floss to babies and smack talk the other team from the bench. His favorite NBA team was and still is the Phoenix Suns. He says when he was a kid “I just liked the colors of the team so they were my favorite… haha”. He still hopes one day they will win a championship. 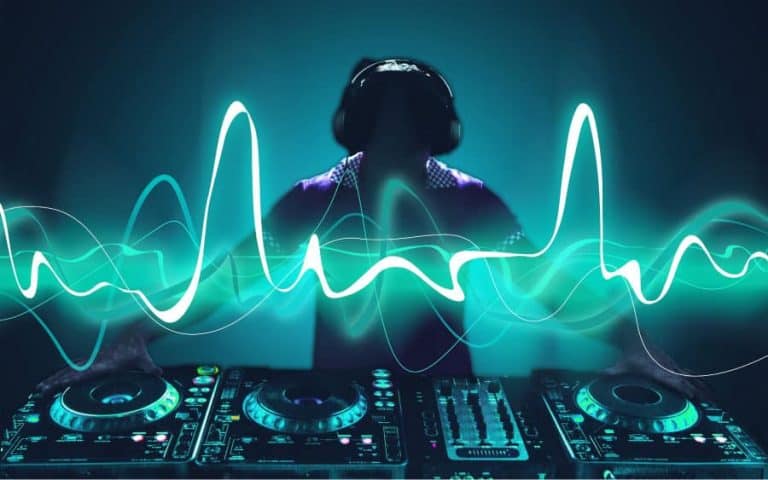 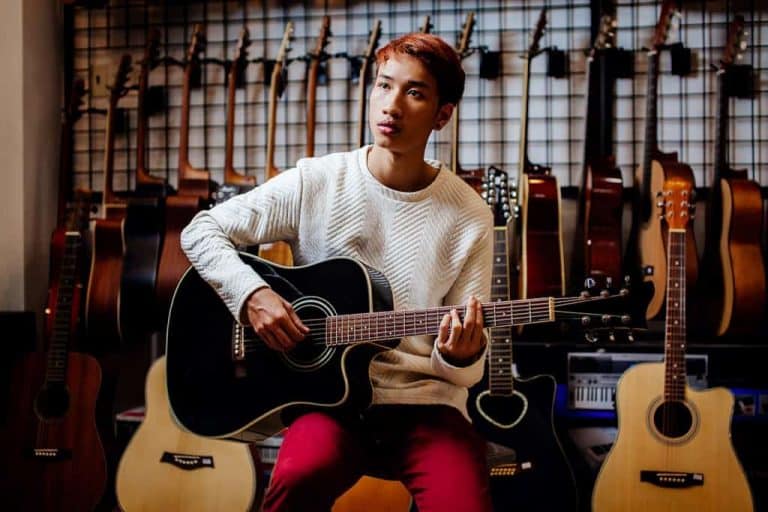 I’ve had the joy and fulfillment of playing guitar now for over 20 years and it’s been one of the most fun and joyful things I’ve ever had the pleasure of doing. I’ve gotten to tour the world and record songs; I even had a number 1 hit on the radio here in SA. So, I decided to put… 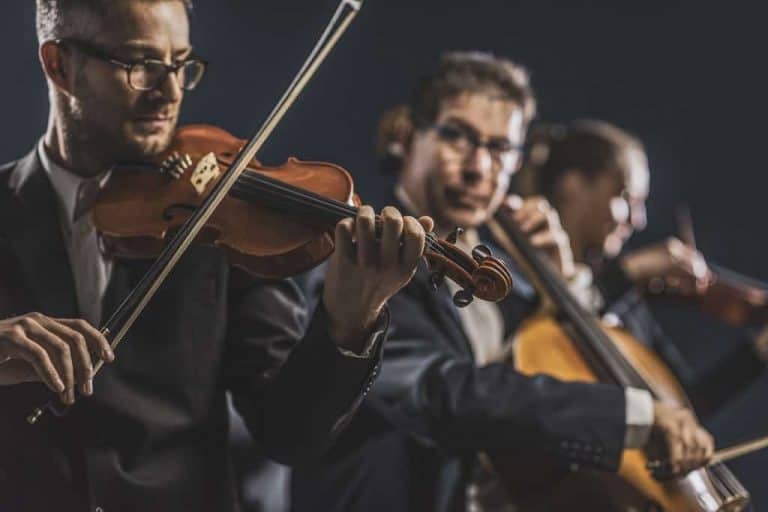 I consider myself to be a musician. I play guitar and sing. I’ve studied contemporary music and classical theory and composition, and I’ve had the privilege of performing all over the world. But does that make me an artist? Do I have to create music and sell records to be considered? Or is there more to it than…