Stefan is the type that does not understand how people can ever be bored
– there are always so many new things to be learned and explored.

Stefan grew up in Bulgaria during the transition period after the collapse of the Soviet Union and the Eastern Bloc. The competing versions and interpretations of the Cold War history fueled his excitement about the different perspectives that people hold about everything. He likes to explore the opinions from any side of the story to get a clearer view of the nuances and complexities of any process.

He has many interests, as can be clearly seen in his wide range of education interests – from computer systems, through engineering design, to psychology complemented with a never-ending list of MOOCs, documentaries, online lectures, and books. The list keeps on expanding every time he meets a new person and gets introduced to their interests and passions. If you are interested in talking about something, he is interested in listening about it.

In recent years he has been most fascinated with questions, debates, and issues at a large scale, such as the impact of technological and scientific advancement on society, climate change and ecological degradation, and the global cooperation needed to tackle them. He likes to explore the common patterns underlying seemingly unrelated topics. His primary area of interest is the ways in which psychological knowledge can be used to the detriment of social development.

With his writing, he attempts to find the commonalities and bridge the gaps between all involved parties. He hopes that this might reduce the social fragmentation stemming from bickering over pointless details and address the existential issues of our time. 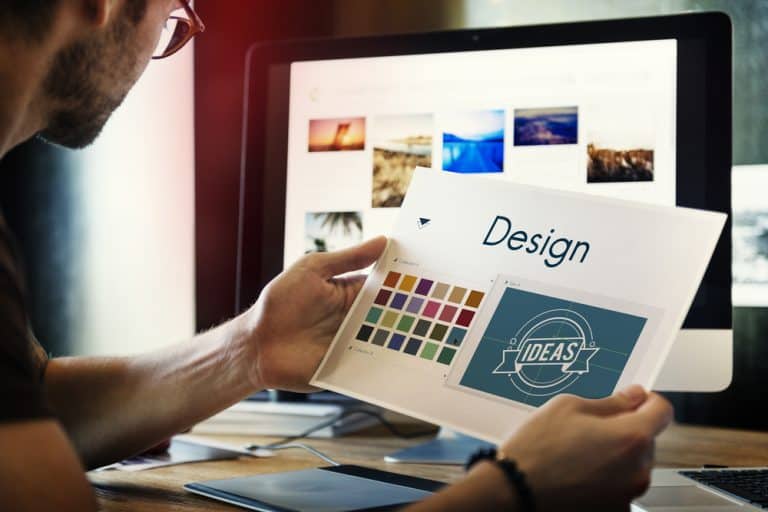 Whether you are beginner graphic designer or an entrepreneur starting up your own business you have faced the inevitable point of creating a logo design. Logos are an important part of branding any business or product and designing a good distinguishable one is no easy task. During the design process, it is easy to get…