Victor’s lust for knowledge throughout his teenage years meant he read a lot,
he was always the guy in the class that eagerly watched the documentary
and refined the nuggets of knowledge he had. This meant he learned something
about everything, allowing him to write about almost anything.

Tinkering has been a problem with Victor since he first learned how to crawl over to the TV set in his parent’s house. He’s been tinkering and improving the world around him in every possible way since he was finally able to out crawl his parents. He loved working with his hands and always sought to improve the strength of his mind, quickly learning that knowing how to talk and write with ease would be an easy way of improving every facet of life.

He studied journalism for three years and quickly found himself training his mind to easily adapt to the smaller nuances of the English language. Entering the world of work his lust for knowledge meant he became bored doing the average and quickly moved from marketing to engineering news writer, to copywriter. With all the information he had absorbed he became bored too fast to sit still and always looked for something better.

For 18 years of his life, he was going to be an engineer, which meant there was a deep knowledge built within Victor about the world of technology and engineering. He tinkered with computers until he broke them, then took a break from tinkering to fix the systems. He learned how to fix everything that can be wrong with a PC and soon fell in love with the world of IT. He built his knowledge and love for the industry as a whole and quickly became the go-to IT guy for any office he was working in. This brought him a great deal of hands-on experience and practical knowledge on what kind of tech and it is needed for everyday life.

Call it a hobby, call it a passion, but Victor has been taking pictures for longer than he has been employed. Starting as the school photographer he quickly found something that was a natural talent, the only limitation he ever had was the technology available to him. From the technological know-how of cameras and lenses to the most modern techniques used to take pictures of stars to people, he has been polishing his skill for longer than should be allowed.

A combination of all his skills Victor has been playing games before he could hold a controller, watching as his older sibling played through the greats of the SEGA era. Games have been a constant companion to him, and he has been playing on everything that could make a game, from the first color phones to the latest consoles he has immersed himself fully. Going to conventions dressed as his favorite characters from both anime and games to arranging parties in his home for friends and family. Gaming is a natural part of his life that he happily writes about, willing to share the love with anyone willing to listen or read.

From tinkering to photography there has been one drive that has allowed him to learn more about the world. The love of exploring, from trying to figure out how a PC works to taking random walks through the African bush the drive for adventure has caused skills to be refined and grown. Which is how the love for hiking, geocaching, kayaking, and anything that can show him unknown worlds started. 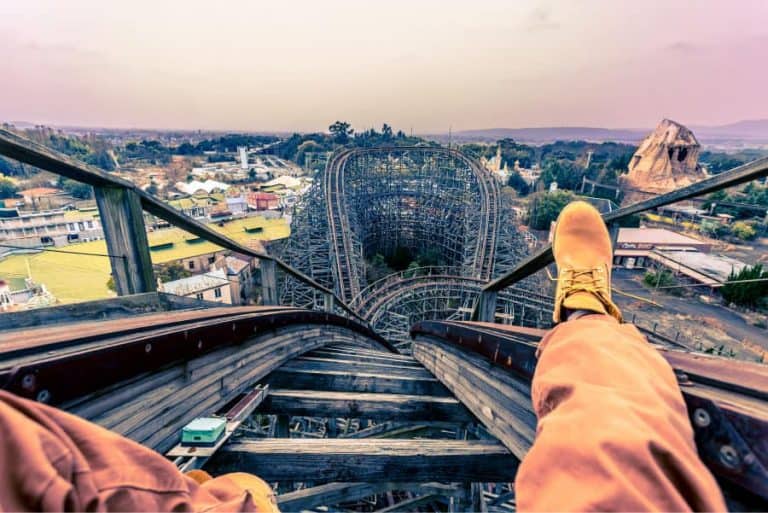 When we go urban exploring, it can be amazing and difficult at the same time, with many of us wondering what we can do wrong or what we can do right. One of the first things many wonders is just how you can get arrested while making urbex journeys. Traveling through locked locations, finding places… 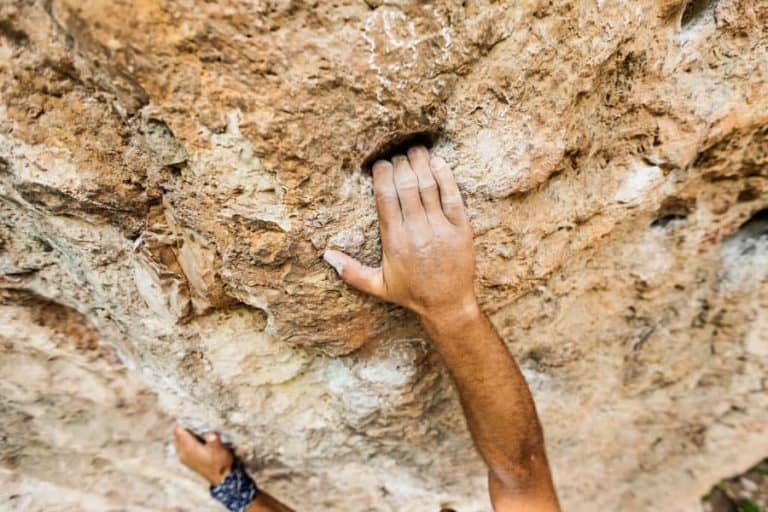 Climbing up a sheer cliff or just climbing up the wall of your local climbing gym both require one thing that is the same. This is the fingers of your hand being able to grip impossibly small things while bearing the full weight of your body. You might then wonder how this will affect your… 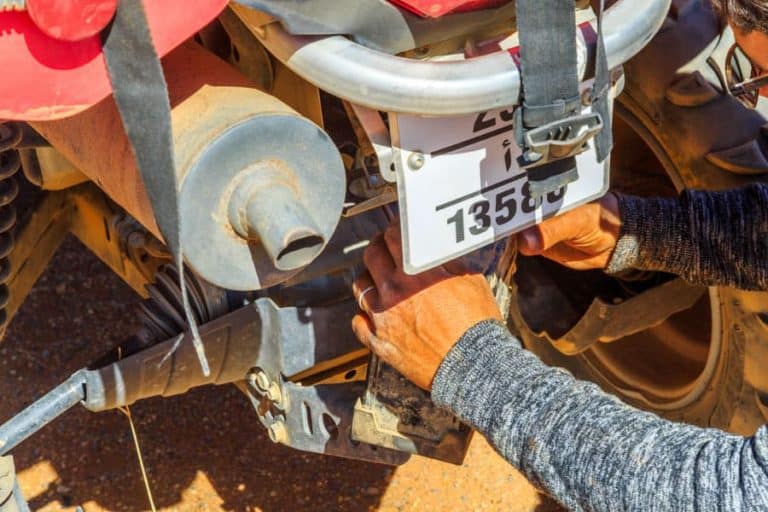 As you use your quad you may find yourself wondering what certain parts are for, even wondering why an engine that is only slightly larger than a lawnmower engine needs a battery, because with the right adjustments, a quad bike could start without one. So, can a quad bike run without a battery? Yes, you…