Willem is a restless soul whose heart belongs to the sea.
He is a traveler and photographer that loves cultures and learning about them.
He has many interests that only grows with time and age.

Willem started his life in a small rural village in the middle of the Sandveld. Growing up, his family moved around a lot, which lead him to experience a myriad of different environments and to prep him for what his future had in store for him.

Willem got his first Nintendo console at the age of 3. If the old adage about square eyes and video games were true, Willem would have been viewing life through two cubes now. From classics like Paperboy, Contra, and Bomberman to obscure titles like Samurai Pizza Cats, Steely Warriors, and Donkey Kong Country.

At the age of 4, his father bought him his first 2nd hand pc with Doom, Secret Agent, and Vikings. Time not spent in front of screens was spent either outside or helping out on the surrounding farms. From packing potatoes in the Sandveld, feeding pigs in the Westcoast, and later on, working as a foreman on Grape farm close to the Karoo. His mother often reminded him that no one had ever died of hard work, which set the tone for his future work ethic.

The Sweet Call of the Sea

After high school, Willem studied and earned his Bachelor’s in Graphic and 3D Design. He freelanced for a year before becoming a ships photographer for Royal Caribbean, where he heard the sweet siren’s call of the sea. Since then, Willem has traveled the world and pushed himself to learn as much as he can about the different cultures, customs, and technology. 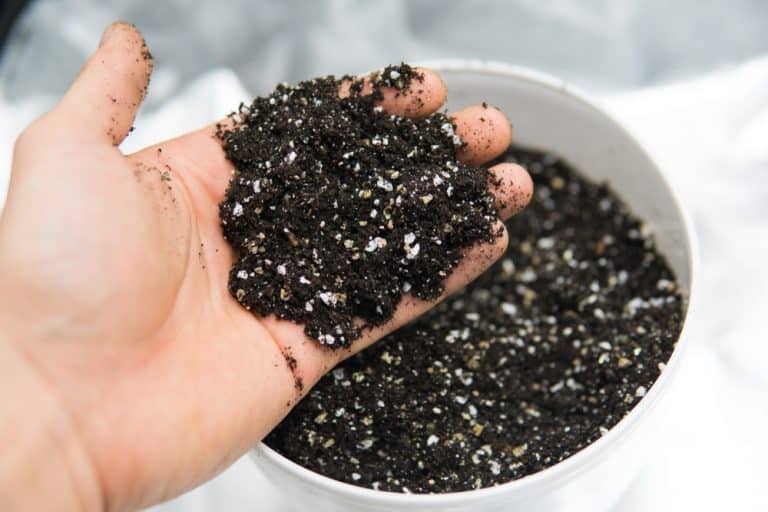 We have all seen the little specks of white dust scattered in potting soil and wondered why it is there. Does it have a purpose; how does it help the soil? The substance in potting soil is probably perlite and not Styrofoam. Perlite helps potting soil with aeration and moisture retainment. It is commonly used…