Zac is a man who prides himself on enjoying the finer things in life and
having a diverse array of interests, skills, and opinions.
He’s always up for learning something new, trying something new,
and looking good doing it.

Somebody with a zest for life and the regrets to prove it, Zac can usually be found studying, debating about what he just studied, or forgetting to study because he was too busy writing fiction, trying on outfits, playing with guns, mixing drinks, or going to church.

Zac is currently reading a Bachelor’s of Theology at the University of Pretoria, South Africa. He insists that minoring in philosophy and science of religion is a good idea regardless of his lecture schedule. He’s discerning between professorship and ministry. He also enjoys a good cocktail and a game of cards by his hall of residence in his free time.

In terms of his writing, he’s currently focused on publishing his first and second novels, a dark science-fantasy epic and an urban fantasy thriller, respectively. He proudly cites Nabokov, Lovecraft, and Howard as major literary influences and begrudgingly cites that playing many tabletop games inspired him a fair bit.

Otherwise, Zac is a keen listener to alt-rock and underground metal. When he’s not headbanging, checking out a new tie, or paging through esoteric literature, he’s an active member of his university community. He has served on various committees and forms of student management and outreach. 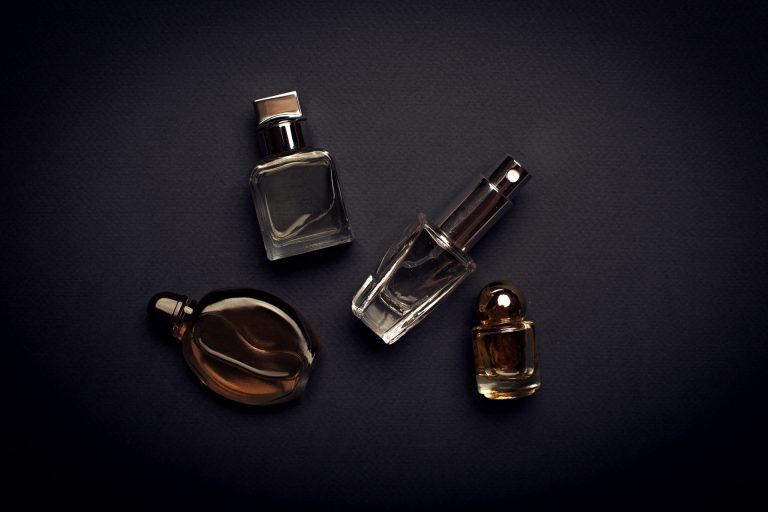 We all know how expensive cologne is, so of course, we’re careful with it, making sure not to drop the bottles or forget them at our girlfriend’s house or whatever. But a major concern I’ve come upon recently just as summer is coming up here is whether or not my nice new cologne will evaporate,…