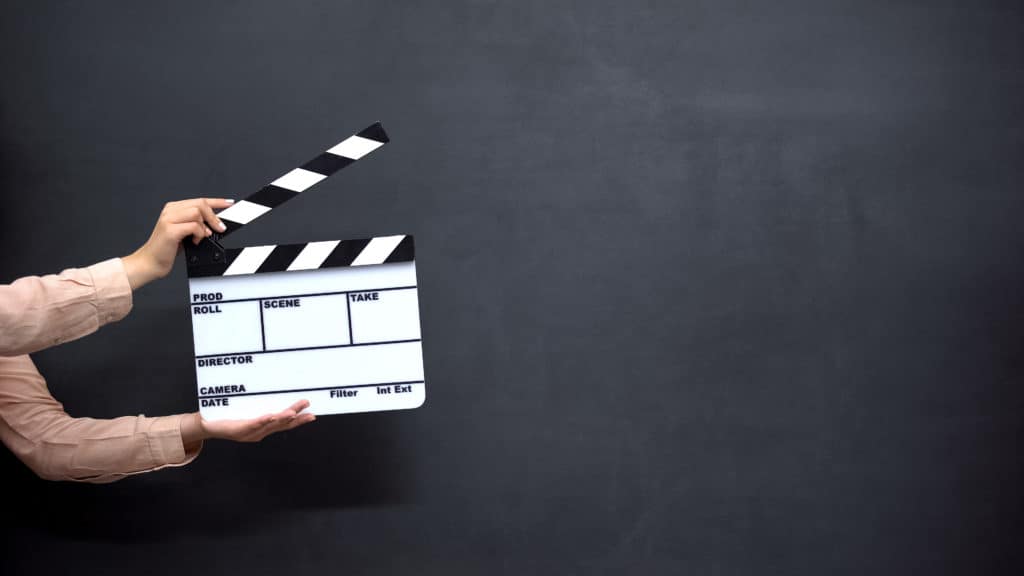 Having personally attended acting school for 3 years, this was often the topic of conversation amongst us. As acting students, we were well aware we would be entering an incredibly difficult career, one where success is fairly rare, and with this sentiment we often questioned whether the money invested into acting school was really worth it.

So does acting school really help? Acting school helps as the first stepping stone in an actor’s journey. Although acting relies heavily on raw talent, it is not enough to compete in the field. Acting school will help by refining your acting skills, providing prestige, and make connections in the acting industry.

However, not all acting schools offer the same standard of learning and there are divided views as to whether they add any real value. There are however many reasons why acting school can expand your acting hopes and dreams.

Why should you attend acting school?

The prestige of acting school

One of the main reasons to attend a respected acting school is that it gives you a leg up before you even walk in the room. Casting directors will glance over your training and a good acting school acts as a stamp of approval towards your abilities as an actor. Some casting directors may not even ask actors to attend an audition if their resume does not feature any formal training. Of course the more prestigious the acting school, the more shiny your stamp of approval looks, but having any well-respected acting school listed on your resume will aid you in being invited to closed castings and breaking into the industry.

It also means you’ll have alumni, some who might have become casting directors and will look favourably on those from their school knowing the quality of education. They may even be a little more lenient on you in a casting should you mess up a line or may offer you some helpful direction to improve your performance and better your chances of landing the role.

Attending acting school will also help in securing an agent and an agent is crucial if you are to take your acting career seriously. They are the gate keepers to all the best castings and without one you will find yourself constantly hitting your head against a brick wall. Your agent is also your body guard, protecting you from bad deals and unfair contracts.

Agents however want to make money and you as the talent are their cash cows and investments. They therefore do not want to invest in an actor that isn’t likely to bring in the money. As an actor entering the industry for the first time, you won’t have past work experience on your side and therefore your biggest asset becomes the recommendation you have received by graduating from an acting school.

What you will learn in acting school

Acting schools also teach you invaluable skills, not only in terms of acting techniques that will provide you with the knowledge to step into various acting roles, but also with lessons on how to navigate acting as a career and what to expect when entering the industry.

Some of these tips and tricks could include:

Of course the main thing that acting school will teach you, is how to be a better performer. The exercises and classes at acting school will push you to self-discovery, will promote confidence, creativity and awareness and will have you stretching your acting muscles in ways you never imagined.

The best part of acting school is that you can learn, make mistakes, take risks and grow in a safe environment. Nothing is more valuable in acting than experience and being able to receive this experience outside of the pressure and stresses of the real world industry is worth the cost of admission.

Connections you make from acting school

Acting school will also provide you with great connections that will serve you well once you have graduated. The more prestigious schools will expose you to famous actors, directors and producers and if you are able to connect with this level of person within the industry it can only be beneficial.

The smaller schools may not be graced by top professionals, but they too will provide you with valuable connections. Many of your lecturers will be well- respected within acting circles and an endorsement from them will cast you in a big bright spotlight.

Your peers will also act as connections once you have left acting school. You will learn as an actor that it is not enough to merely wait for roles to be presented to you, but that you need to create and initiate work for yourself. This helps to start building your body of experience, keeps you ‘acting’ fit and tells everyone that you are serious about your career choice.

Your peers from acting school will be your best allies in these kinds of projects, as they too work towards recognition and gaining real world experience.

Acting for film – the techniques you learn in acting school

Whilst natural talent might make it possible for you to be a great actor, what it is unable to do is help you with the intricacies of acting for film and the technical needs of this medium. You really don’t want to be learning these types of things on the first day on the job. Acting schools geared towards film will teach you film techniques like hitting your mark, eye lines and not looking into the lens, that you would just not know to do otherwise.

Where do I find acting schools?

Acting schools can be found in most big cities, but those that are considered the best schools in America, in no particular order, are as follows.

These schools are however not attainable for everyone, but that doesn’t mean you should give up on acting school all together. There are many excellent, less prestigious institutes that will certainly still help expand your acting repertoire.

When it comes to choosing an acting school that isn’t as well- known as those listed, be sure to do your homework. You don’t want to find yourself at a school that is not doing anything to enhance your career. Read reviews and if possible find others who attended the school to hear first-hand their experience and whether they felt the school was worth the investment.

When should I attend acting school?

Acting school provides you with the jump start you need and it’s therefore best to go to acting school before you start your career as an actor. With this said it doesn’t mean you need to be a fresh faced 18 year old just graduated from high school. There are roles for actors of all ages and therefore you can become an actor at any age. You may be behind those in your age category, but if you have realised acting is your passion, then go for it, you’ll catch up quickly.

Although there is a divide among actors as to whether going to acting school is necessary here are just a few famous actors that did attend acting school and it seemed to work out pretty well for them.

In conclusion if you are serious and passionate about acting and you really feel it will be a viable career for you, then attending acting school will greatly benefit you. You can attempt an acting career without attending school, but you are then choosing a far more difficult and long path to reach the same end goal. The knowledge, techniques, lessons and friendships you will gain through the acting school experience will be carried with you throughout your career. It’s something you can’t put a price tag on.