Cheryl loves writing – as an experienced journalist & urban anthropologist, she’s an adventurer & describes herself as an urban flaneuse (from Flâneur), a stroller and observer of people & urban trends.

Cheryl is ever curious about street life, artisanal eateries, markets, aromas, art & culture, fashion design & urban farming. She’s fascinated by diversities/engagements (dystopian & other) & at times a critical observer of trends. She’s intrigued by the various forms the city takes on through peoples’ everyday activities & livelihoods there

Her interest in the shape of cities through peoples’ activities is from research she’s done on urban developments, museum crafting, urban enclaves & gentrification

She delights in chance encounters & writes anecdotally about people, the built form (state-of-the-art houses, businesses & high-end spending to leisure activities & the nitty-gritty every day or ordinary realities of large groups of people in the city)

She takes as much delight in writing as she does in preparing a meal for the family or a small group of friends. She is convivial & equally content to withdraw to get things – like writing – done

So whether she walks along urban streets, chats to people & take notes or gets out of town for a hike in nature, she’s curious about what goes on around her – from economics & artistic skills of street corner trading in handcrafted beaded birds and animals, to the buzz at an urban cafés or those moments in nature looking at the colourful wings of a butterfly or the flight of a dragonfly, she is intrigued

She’s a wife, a proud mother of two beautiful & talented daughters & equally proud grandmother of an energetic seven year old grandson whose flair for the dramatic arts, pride at being a left-handed bowler & adeptness to master video games fascinate her

From an academic viewpoint, she’s interested in how urban environments in the developers’ mind looks at profit & ignores what has become more evident: poverty & the everyday lives of people on the margins of such grand-scale developments

Her workplace experiences are in the running of touristic heritage sites where she’s been involved in public programming initiatives. She’s also worked with the National Department of Tourism on the Imvelo Awards for Responsible Tourism & service excellence programmes in the tourism sector

She blogs for pleasure & to learn 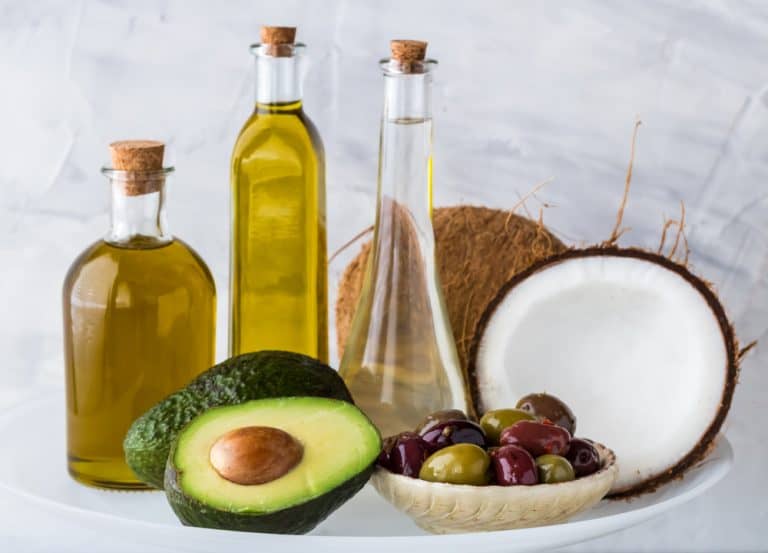 A friend’s decision to eat plant-based foods made me consider the merits. Whether a 30-day fad diet or as a millennial planet-conscious lifestyle choice, the omega-3 nutrition debate grows: do plant-only diets have enough essential fatty acids to fuel a healthy body and mind? Plant-based eating paired with restrictive animal-derived foods edge upwards in nutritional…