Llewellyn loves the outdoors; hiking, camping, and “braaing”,
but at the very same time, you could also catch him quite easily behind a fantasy book,
or in front of my PC playing one of my favorite games.

During the next 10 years he was privileged enough to live and work in some of the most beautiful regions of South Africa. The host of experiences, to date, have shaped his views and values, and have imprinted on him the importance of sustainable living; enjoying what we have, but making sure that future generations are also able to experience the wonders of creation.

Originally from the coast, the ocean will forever be imprinted on his psyche. However, living in the bushveld of Limpopo for five years left its mark as well.  Whether in the bush or at sea, Llewellyn believes strongly in environmental education.

Married to a beautiful wife and blessed with a fantastic son, Llewellyn and his family now live on a 30 hectare (74 acres) farm, where they are trying their hands at homesteading.

Llewellyn’s interests do not lie in conservation alone though. He has a passion for gaming (mostly computer, but consol works just fine too), music (when he takes out his bass guitar), fantasy (in the Tolkien, lore, and other mythological sense), and history, to name a few. 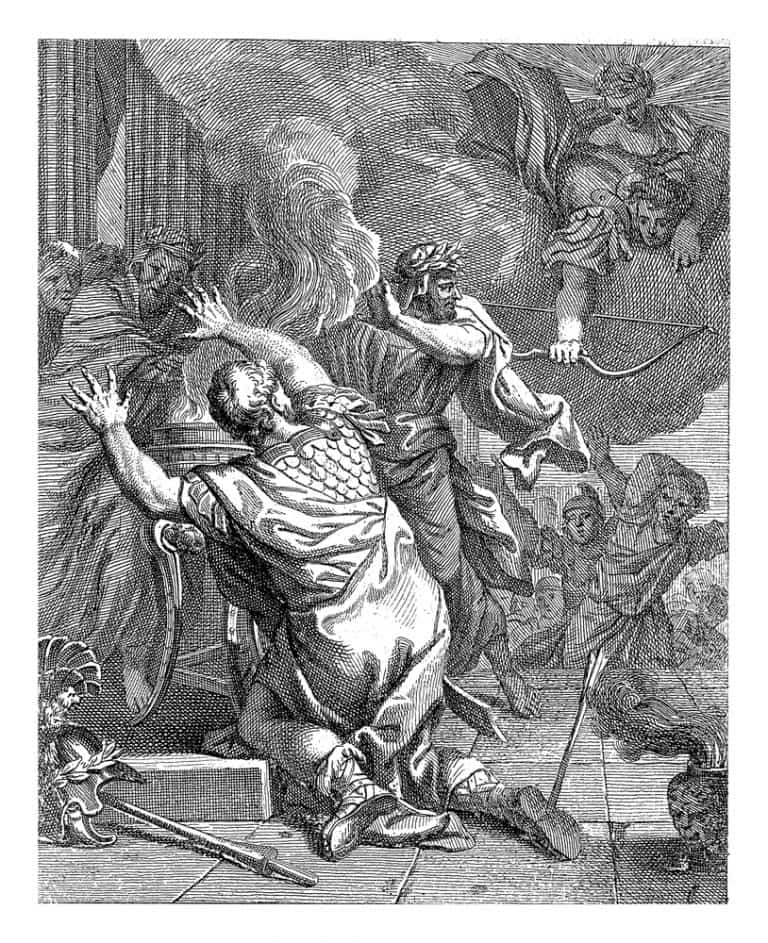 If you’re anything like me and have a passion for stories, you probably love Greek Mythology. Inundated with noteworthy characters, drama, and epic battles, which have been re-imagined over the generations, our attention turns now to one such tale, that of heroic Achilles and his death during the battle for Troy. Apollo, the patron god…